Living on a One-Way Street 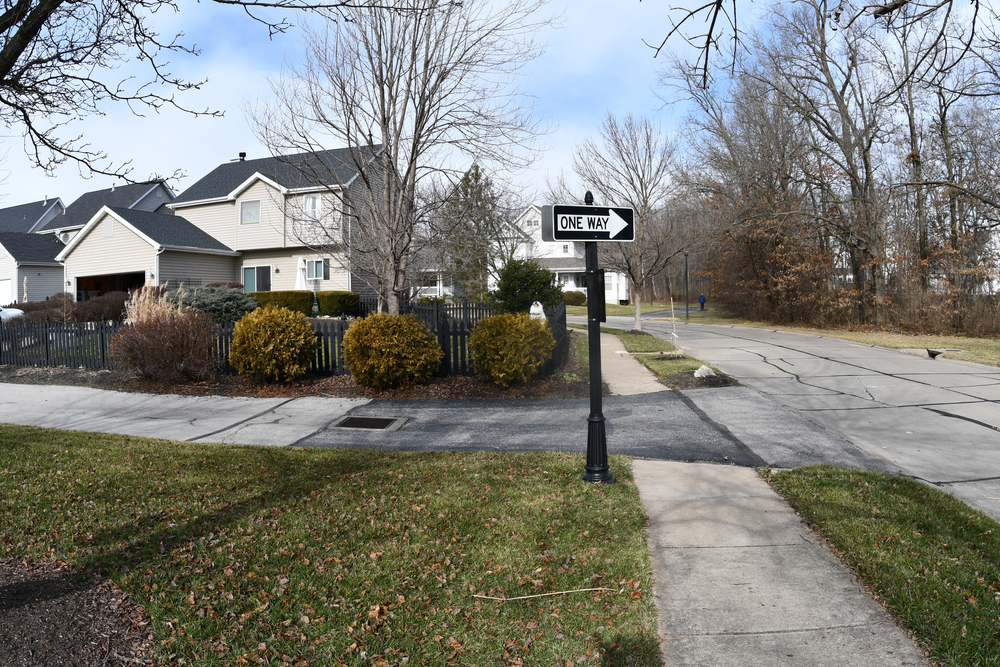 You’ve found a home you love and would like to put in an offer. But the thing is – it’s on a one-way street. If you’ve never lived on a one-way street then you may be wondering whether or not it’s a good choice. How will affect your day-to-day life? Is it a convenience, or a hassle? Will it be safer, or are you more likely to get into a traffic accident? And will it affect your ability to sell down the line? Here’s what you need to know if you’re considering living on a one-way street.

They can be inconvenient

They can be safer

They are quieter but may be less accessible

One-way streets are often quieter than their two-way counterparts. If you hate traffic noise, then this can be an important consideration. You’re less likely to hear noise from emergency vehicles, large vehicles, or even garbage trucks and snowplows. That being said, if you live in an area that gets snow, a one-way street may be less accessible in the winter. Snowplows tend to plow busier streets first, so it may be a challenge to get in and out after a heavy snowfall. And if you park on the street, you’re more likely to get plowed in when the snowplow goes by.

If you’re considering buying a home on a one-way street, then it usually comes down to personal preference. You may decide that other factors are more important than whether or not the home is on a one-way street. Buyers will often be more concerned about the quality of the nieghborhood in general, the home’s proximity to amenities, and how good the local public school system is. As long as the one-way street isn’t a high-traffic road, it’s unlikely to affect your ability to sell down the line.